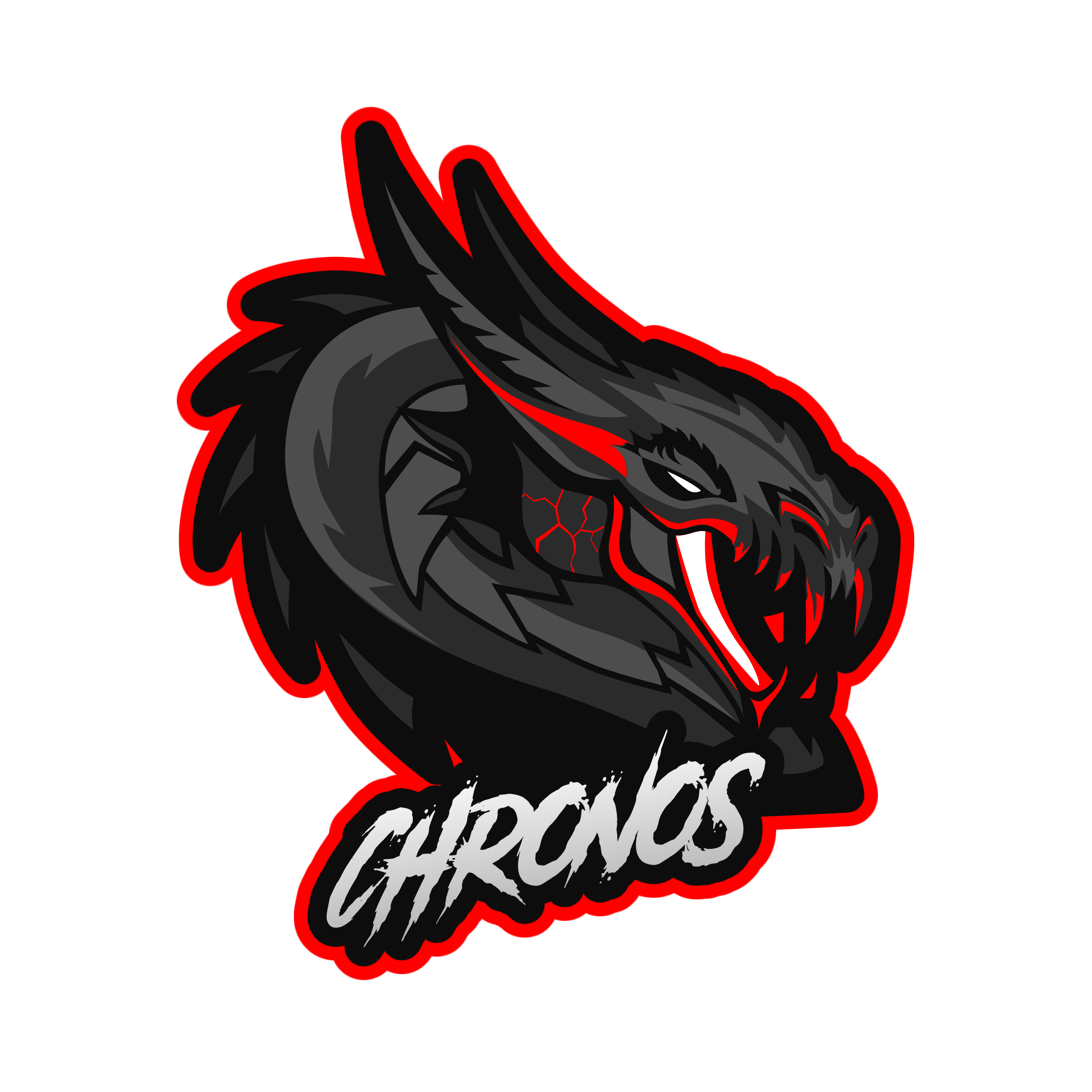 There are no wall posts here yet.

4 months ago
Faction, Raiding And Base Rules

Faction, Raiding And Base Rules

Forenote: All server rules and allowed/prohibited mods apply both to players and factions.

Description: An intentionally inappropriate username, the likes of which wouldn't be allowed in the main server chat, in usernames, or on skins.

Punishment: 7 day ban for each player who evaded.

Description: At no time during a Grace Period can you 'raid' a base, evading the server's built-in measures to prevent raiding.

Description: Using another faction to protect your main faction and its value/contents from raids

Punishment: 24 Hour notice to remove. If you have not removed additional regens, they will be removed by an administrator and a strike will be issued.

Description: There is a maximum of 4 regens on each side of your base. A regen wall is a wall which will automatically repair itself when damaged with TNT.

Description: Any block placed which causes sand, gravel or other raiding blocks to malfunction. Examples of these are (but not limited to): enchantment tables, iron bars, cobblestone fences and enderchests

Description: Any pixel art or other art drawn/represented in an explicit or crude manner

Description: An automatic bot which checks to see if you are being raided

Note: Manual checking of a base (where a human is involved in the loop at any point) is allowed.

Description: Using lava to protect any type of spawner. This only applies if the lava is directly protecting the IGs and does not count towards any type of wall defense.

4 months ago
Approved And Disapproved Mods

Mods that have been approved for use by Administrators:

- 5zig (Make sure to turn off reconnect!)

Mods that will result in a BAN if used:

- Rei's/Zans Minimap/other Minimap mods (places a minimap in a corner of your choosing) if using cave mode or having entities enabled on the minimap.

- Scripts/Macros (Examples are /near, /ec or /pv are not allowed.)

- "Derp" hacks (moves head rapidly, allows head to go inside of the body)

- AutoArmor (automatically equips armor when broken or placed in inventory)

- Any type of Fly Boosting modification

If you are unsure whether or not a specific mod is allowed, feel free to contact a Staff Member with the name of the mod and the general behavior and features of said mod.

Generally, any other mod that dramatically increases your advantage over other players is not allowed.

Please note that this list is subject to change at any time.

There are no staff members online.
Total online staff: 0

[IMPORTANT] How to make a Player Report

[IMPORTANT] How to make a Player Report